A Great Business Telemarketing Pitch with Just One Fatal Flaw... 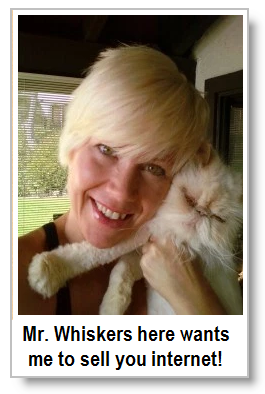 I was recently forwarded a semi-effective business telemarketing voicemail message left for a business customer from a TelePacific sales person which you can listen to by clicking on the icon at the bottom of this blog post.

For those of you unfamiliar with TelePacific, they're a California business phone company (or CLEC - competitive local exchange carrier) that also does a bit of business in Nevada & Texas. TelePacific is mostly known for fairly aggressive pricing and outbound sales. Which brings us to the point of this blog post.

The transcript of the telemarketing voicemail message is as follows:

"My name is Saundra with TelePacific Communications. And I'm just calling about your account with TW Telecom. And just wanted to touch base with you before your account renews to give you a couple more options. We've recently upgraded the infrastructure in your area allowing us to give you faster internet for a lower price. So give me a call at 949-465-2352. Again, this is Saundra from TelePacific Communications and my number is 949-465-2352."

B) She suggests an understanding of the call recipient's account - they have a TW Telecom contract coming up for renewal.

A) TW Telecom no longer exists - former TW Telecom customers now get a bill from Level3.

B) Saundra uses a phone number that traces back to a pet sitting business.

C'MON C.P.!!!!  (From ESPN's "C'mon Man" bit that highlights unprofessional behavior that's inexcusable, laughable or both. We changed "man" to C.P. "cloud professional" because men are not the only ones among our ranks who are embarrassing themselves.)

B) "Ever Heard of VoIP?" - I ask that rhetorically because TelePacific positions themselves as an expert VoIP services provider and therefore knows that DID (direct inward dial) phone numbers are cheap and can be provisioned almost instantly.

A) Send Saundra a VoIP Phone - Whomever contracted Saundra to make appointment-setting calls for TelePacific should have drop shipped her a VoIP phone to plug into her modem so she didn't need to use her personal phone for TelePacific contract calls. This fix would have cost TelePacific about $50 for a cheap, single-line VoIP phone with a unique phone number on TelePacific's VoIP phone service.

A) Neither Saundra nor TelePacific are "Bad People" they just both got caught up in some bad sales & marketing technique.

C) Prospects are not idiots. They are unlikely to purchase business internet services from professional pet sitters.

A) This is what it looks like in your "voicemail email" when you leave someone a telemarketing message from a phone number that's listed on the internet:

This is why you don't want your sales representatives using their own phone numbers for your telemarketing sales calls. The first thing the recipient is going to do if they're intersted is Google both the phone number and the name. 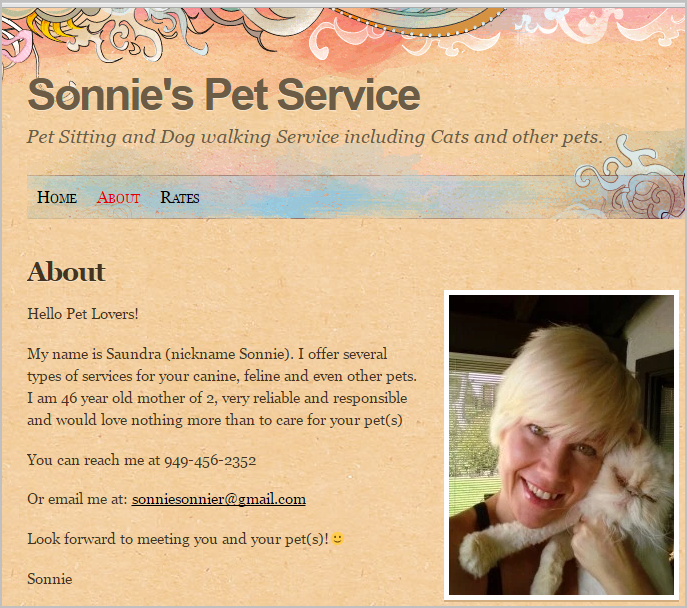 This is why (reason #2) you shouldn't have your telemarketing people use their personal phone numbers for calls they're doing for you.

C) Click the audio player below to hear the voice mail message that started this tutorial blog post!